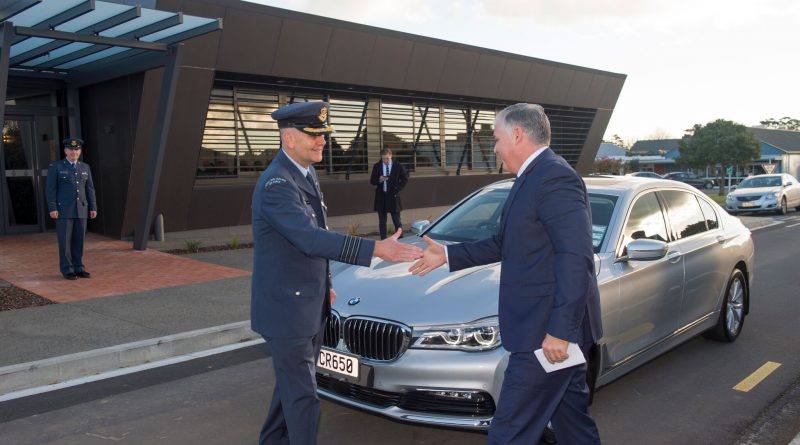 The AMU opening marks the first of a large number of capital projects to be delivered under the Estate Regeneration Programme, the biggest-ever capital regeneration of the New Zealand Defence Force’s camps and bases.

Designed using intelligent construction systems, the AMU is the first building at Base Auckland to combine solar power energy for heating water and capturing rain water for flushing toilets, while using a combined heating and chilling system with remote energy-monitoring capability.

Specialist in Occupational and Aviation Medicine Wing Commander (Dr) Andy Campbell said it was great having this new building to work in after spending three years working out of temporary accommodation.

“It’s been a huge boost for us. We now have an environmentally friendly building to work in that will set us up well for the future,” Wing Commander Campbell said.

A key component of the construction process was the relocation of the 27-tonne refurbished hypobaric chamber, which was installed in the building after the shell was constructed. The chamber is the only one of its type in New Zealand and allows air crew from the New Zealand Defence Force and other organisations to experience aspects of the aviation environment before they fly. Training in the chamber minimises the risk of accidents from physiological stress, changes in pressure, fatigue and diminishing oxygen levels.

The AMU is stage one of a three-stage development. Stage two will feature the construction of a replacement base medical and dental facility, which is expected to be completed in late 2018. Stage three will feature the Aero Medical Evacuation Unit moving into purpose-built facilities in 2019.

These facilities will form the core of a redeveloped health and wellness precinct for Base Auckland, which will add to the existing swimming pool a new gymnasium and rehabilitation facility, which is expected to be completed by mid-2018. 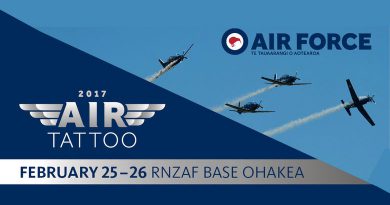