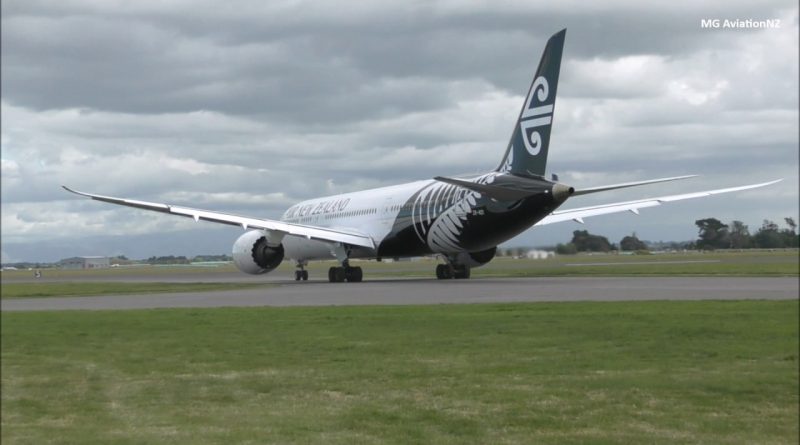 Domestic air fares leapt in the last three months of 2019 and will cost passengers an extra $165 million for a full year.

The New Zealand Airports Association (NZ Airports) says the big jump in air fares, confirmed by Stats NZ on Friday, means every domestic passenger is paying $14 more for their flight, on average, compared to the same period 12 months ago.

Mr Ward said this is a warning flag that airlines are taking advantage of recent developments to boost profits.

The hefty 8.5 percent increase coincides with Jetstar’s withdrawal from regional routes and the agreement between Air New Zealand and Qantas to cooperate in each other’s domestic markets.

“Domestic air fare increases on this scale are many times greater than the rate of inflation, and have a choking effect on regions at a time the Government is investing in provincial economies” said Mr Ward.

He said the Stats announcement shows prices rose for many regional routes as well as flights between main centres.  “Unfortunately, there is no official data on fares for individual routes, so the public can’t confirm if some cities and towns have been harder hit than others”. 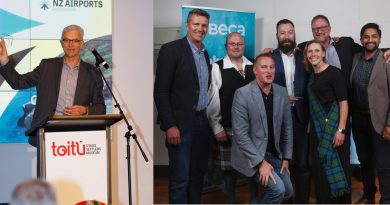 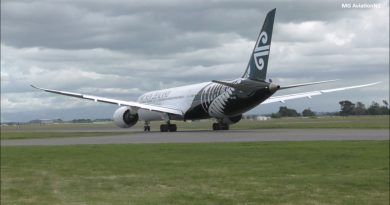 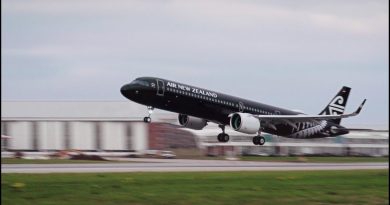