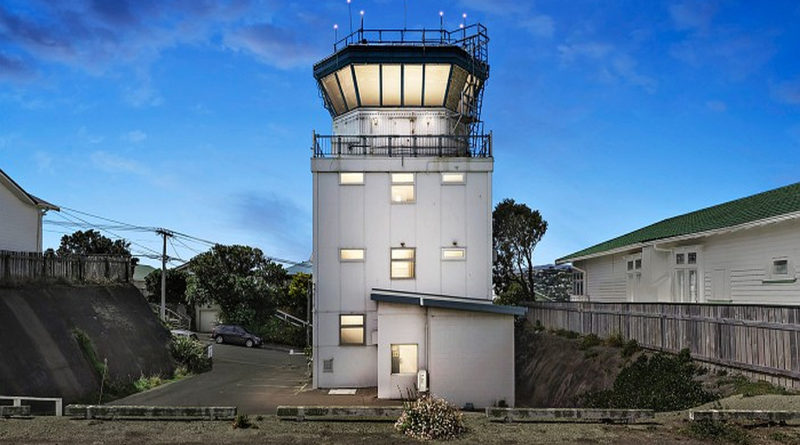 Are you on the hunt for unbeatable views, a great location close to Wellington Airport, or a blank canvas for your next grand design? Then we have the property for you – Airways’ old Wellington air traffic control tower is on the market and is sure to tick all the boxes.

This property, located at 36 Tirangi Road, boasts many of its original 1957 design features, including a cramped floor plan, narrow stair only access to all four levels, a lack of natural light in many areas, and one toilet. It has had a lick of paint in at least the last decade and the kitchenette is circa 2000s chic.

While this might seem like an attractive DIY proposition for those wanting to get their creative juices flowing, you’ll want to hand this one over to a professional. The list of needs includes asbestos removal and earthquake strengthening.

However, the views from the top floor are phenomenal, stretching from Evans Bay, to Lyall Bay and beyond. And, with almost the full quarter acre of land, there’s plenty of room for outdoor entertaining.

If the views and character aren’t enough to hook you, the tower can claim to be the only one in the world to have a residential address and its own letterbox.

Opened in 1959, the old tower was home to Airways air traffic controllers managing flights into and out of Wellington Airport for 60 years. The new control tower was opened further down Tirangi Road in 2018.

The old tower has become a local landmark, Airways Chief Financial Officer James Young says. At the opening ceremony for the new tower, residents shared stories of living and growing up nearby. The old tower was affectionately known by some neighbours as “Arnold”.

“It has sat up there on the hill and served us well for 60 years, so we will have some mixed feelings about seeing it go,” Mr Young says. “While we know it’s most likely that the property will be bought by a developer and cleared to build new homes, it’s nice to imagine the old tower being given a new life through some creative grand design.”

The land the tower sits on has recently been rezoned to allow it to be used for residential development.

It is being sold by Wellington’s Tommy’s Real Estate, with the commission from the sale being donated to the Wellington Children’s Hospital Foundation. Agents Billy Bell and Jess Platt say it’s the most unique property they’ve ever listed.

“We’ve had unusual looking houses, but never anything quite like this so it’s exciting to be involved,” they say.

The commission raised from the sale will go towards the outfitting and equipping of the interior of the new Wellington Children’s Hospital.

“At Tommy’s, we are proud to be here for our local community. The new Wellington Children’s Hospital will bring a brighter future for the thousands of sick babies, children and young people from across our region who are treated each year,” Jess Platt says. 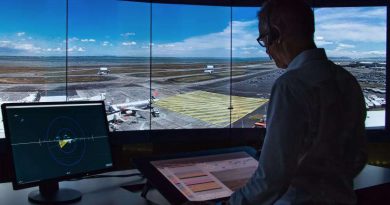 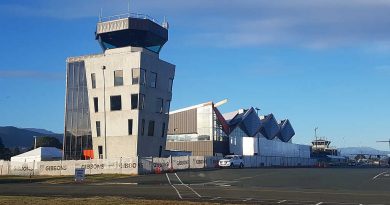 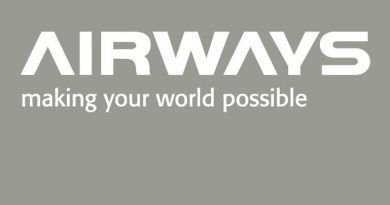