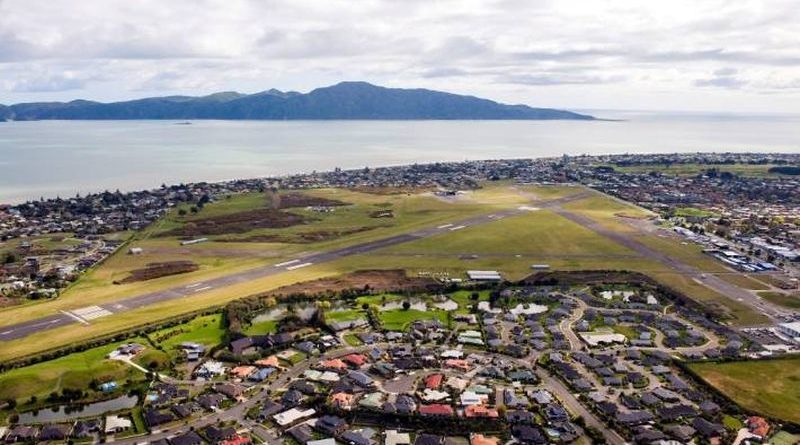 Save Kāpiti Airport has launched its campaign to keep Kāpiti Airport open and ensure its long-term future as critical infrastructure for the Wellington region.

The future of Kāpiti Airport is currently at risk, as new owners, NZPropCo consider its future. The Templeton Group owns NZPropCo and is a well-known property developer. Save Kāpiti Airport (SKA) is led by a group of concerned community members, businesses, pilots, and airport users who want to keep the airport open and operational and is also working with local Hapū who have stated their support for the airport to remain. SKA is also raising money to fund its campaign to retain the critical asset.

As a way forward, SKA is working with experts to create a mixed-use model enabling the airport and surrounding land to flourish.

“Annually, the airport is worth around $4.3 million to the Kāpiti economy – and that’s without tapping into its future potential, which we’re exploring. We have land around the fringes which could host more retail & commercial development, maybe even housing in the future, as well as expanding hangar space and other aviation facilities.

“Our commercial operators are reporting a strong comeback from Covid-19, with Air Chathams saying their Kāpiti to Auckland flights are their best performing route. The airport has a strong future, and we are committed to working to ensure it remains open.

“The airport is used by medical and emergency services, saving lives. It will be crucial in the event of a major natural disaster, is used by multiple government departments and agencies, is hugely important to the local business community with its direct link to our largest city and is an important part of the aviation network as the staging point for pilots between the North and South Islands

“We are looking to build on the already strong sentiment for the airport, and get local, regional and central Government decision-makers to recognise Kāpiti Airport as critical infrastructure, keeping it safe for generations to come,” says Tim Costley.

To support SKA, you can visit https://givealittle.co.nz/cause/save-kapiti-airport

About Save Kāpiti Airport
Save Kāpiti Airport is working to keep Kāpiti Airport open and ensure its long-term future. Led by community members, businesses, pilots, and airport users, it is proposing a future mixed-use model that will enable the airport to reach its full potential and keep it safe for generations to come. You can find out more at https://savekapitiairport.co.nz