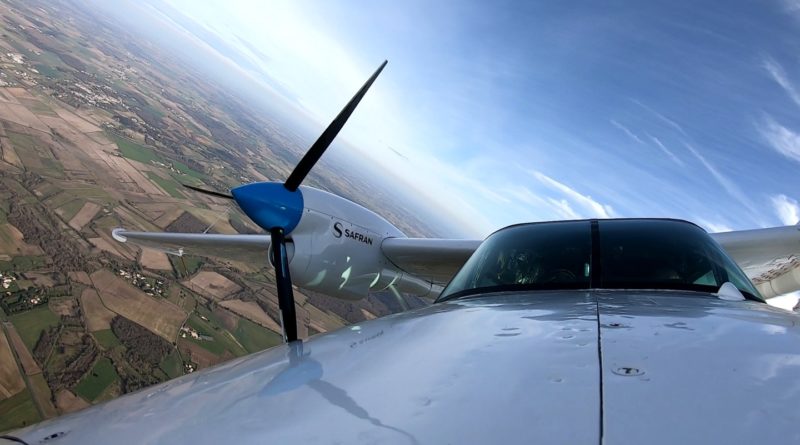 VoltAero to receive significant European funding for the development of its Cassio hybrid-electric aircraft.

In support of Europe’s Green Deal Strategy and Recovery Plan, VoltAero has been selected by the European Innovation Council as one of the game-changing start-ups and SMEs (small and medium enterprises) to receive multi-million-euro funding.

Based in Médis, France, VoltAero was chosen for an initial €2.1 million grant, and also is designated for “blended financing” at a higher value that includes an equity portion of up to €11 million.

VoltAero was among the very top-rated companies in a jury’s assessment of 2,077 candidates for this European Union project’s funding. Receiving a “seal of excellence,” the Cassio project was recognized for its motivated team, aviation knowledge and experience, as well as a sound business model and commercial analysis.

“The European Innovation Council supports visionary entrepreneurs who create transformative solutions to pressing societal and environmental challenges, supporting the Green Deal and the Recovery Plan for Europe,” said Mariya Gabriel, the European Union’s Commissioner for Innovation, Research, Culture, Education and Youth. “These start-ups and SMEs are set to scale up, creating jobs and growth and giving Europe the global lead in green technologies and solutions.”

VoltAero is developing a family of hybrid-electric airplanes for uses that include commercial flights on point-to-point regional routes, operations by air taxi/charter companies, deployment in various utility-category applications, and for private owners. The aircraft will be offered in three versions accommodating from four to 10 seats, with each sharing a high degree of modularity and commonality.

“The European Innovation Council’s grant is another vote of confidence for our commitment in taking electric aircraft to an entirely new level,” explained Marina Evans, VoltAero’s Director General and Co-founder. “This is a recognition of how hybrid-electric aircraft can unleash a revolution in fast, convenient, and eco-efficient regional travel – in which our Cassio airplane family will have an important role.”

Jean Botti, VoltAero’s CEO and Chief Technology Officer, added: “The European Union project funding keeps us on track for our highly pragmatic and realistic strategy to create an all-new hybrid-electric aircraft family, with the goal to initiate deliveries of production-version Cassio airplanes in 2023.”

VoltAero’s Cassio design brings together a sleek, aerodynamically-optimized fuselage, a forward fixed canard, and an aft-set wing with twin booms that support a high-set horizontal tail. The company’s hybrid-electric module that will power these aircraft currently is undergoing full-scale flight evaluations, using a testbed aircraft operated from VoltAero’s headquarters at the Royan-Médis airport in southwest France.

The Cassio airplanes will be produced at a purpose-built final assembly line in the Nouvelle Aquitaine region of southwest France, with VoltAero leading a world-class team of partners and suppliers. Licensed production opportunities will be pursued in North America and Asia. 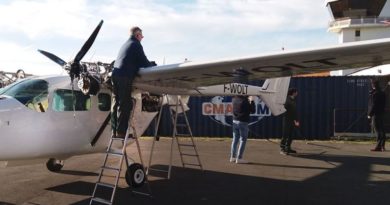 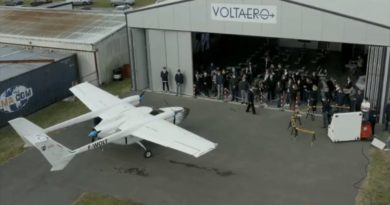 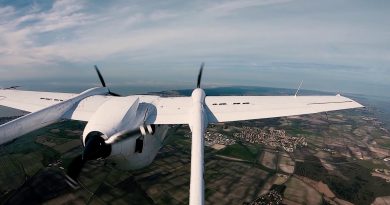