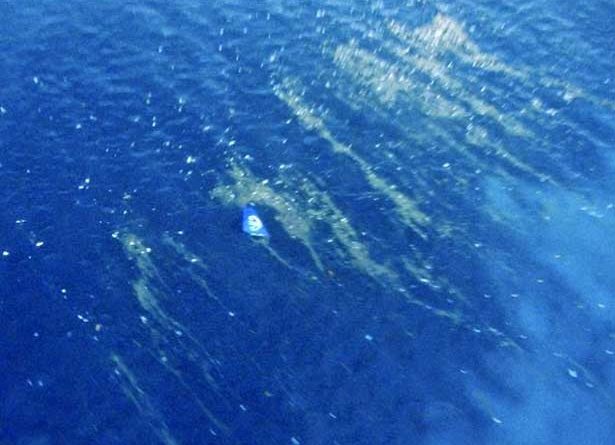 At 4.46 a.m. New Zealand Daylight Time (4.46 p.m. on the 27th local time), an Airbus A320-200 operated by German charter firm XL Airways and owned by Air New Zealand crashed into the Mediterranean Sea off the coast of Perpignan, France. All seven people on board were killed.

It was 29 years to the day since Air New Zealand Flight TE901 had crashed in Antarctica in 1979, killing all 257 passengers and crew on board.

The Airbus was on a test flight following light maintenance and repainting into Air New Zealand livery at Perpignan before it was returned to New Zealand from a two-year lease by XL Airways. The seven people killed in the accident were two Germans, a pilot and co-pilot from XL Airways, and five New Zealanders, one pilot and three engineers from Air New Zealand and an engineer from the Civil Aviation Authority. Following extensive efforts by the French authorities, all the bodies were recovered and identified.

French air accident investigators were assisted in their inquiries by their German, New Zealand and American counterparts, as well as the manufacturers of the aircraft and its engine, and the operators, XL Airways and Air New Zealand. Their interim report released in February 2009 found that the crew had lost control of the aircraft after it stalled following a low-speed manoeuvre at a very low altitude. According to the final report published in September 2010, the plane’s velocity had fallen to stalling speed because sensors which would have alerted the crew were not working. Incorrect maintenance of the sensors had allowed water to enter them, and this had frozen during the flight.

In 2009 Air New Zealand marked the 30th anniversary of the Erebus disaster and the first anniversary of the A320 accident. Events marking the latter included a service in Perpignan, where a memorial plaque made of pounamu (greenstone) and local stone was unveiled.