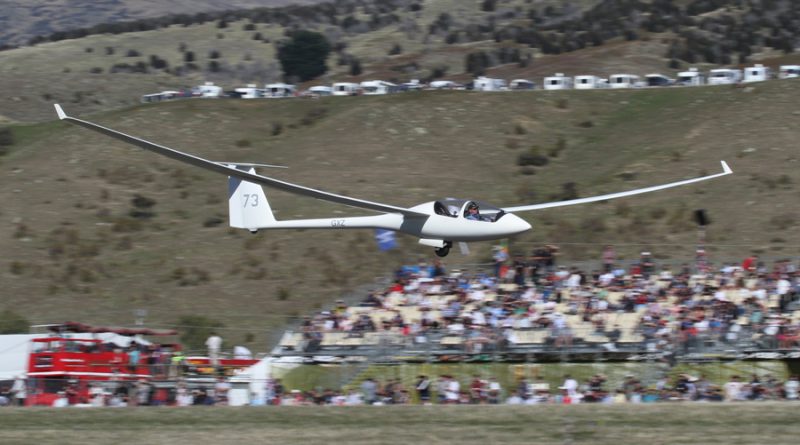 Wanaka:  Warbirds Over Wanaka International Airshow organisers have announced one of the most popular displays from the 2012 airshow will be returning as part of the line-up for the 30th anniversary airshow at Easter next year.

Wellington-based glider pilot, Doug Hamilton, will be reprising his stunning display set to classical music.  Doug flies an ASH25 which has one of the biggest wing spans of any glider in the world.

Warbirds Over Wanaka Event Manager, Mandy Deans, says Doug’s performance in 2012 took the crowd by surprise.  “The performance, coupled with the soaring music, seemed to mesmerise many in the crowd and Doug was given a huge ovation at the completion of the act when he brought the glider to a stop with the wing tip resting in the hand of a child on the runway.”

“We received some amazing feedback about the display even from some aviation fans who prefer to have V12 Merlins in their aircraft rather than relying on updrafts to fly,” says Mandy.

Doug Hamilton has been flying gliders for more than 30 years.  He enjoys performing at airshows which he says calls on all his skills as a pilot.  Doug has numerous achievements in gliding including a non-stop 1000 km flight and has spent time gliding in the USA and Argentina.

“The big difference is that instead of flying as high as you can and often in a straight line, with airshow performances, you are trying to keep as much of your display as possible in front of the crowd,” says Doug.

Meanwhile, Mandy says planning for the 2018 airshow is well underway.  “Discussions are continuing with many aircraft owners, both in New Zealand and overseas, about them being here next year and we’ll be announcing more acts as soon as we are able. There’s a real air of excitement about 2018 celebrating 30 years since the first airshow,” says Mandy.

Warbirds Over Wanaka International Airshow is being held on March 30th, 31st and April 1st 2018.  Tickets are on sale now and can be purchased at www.warbirdsoverwanaka.com 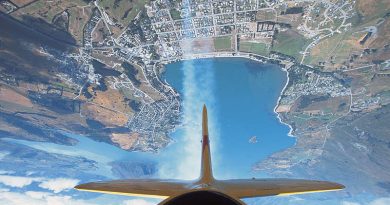 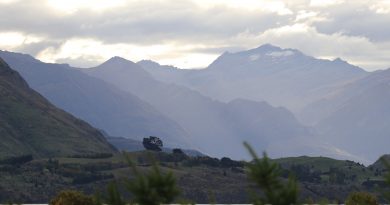 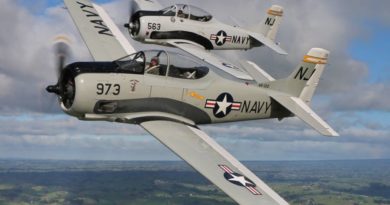