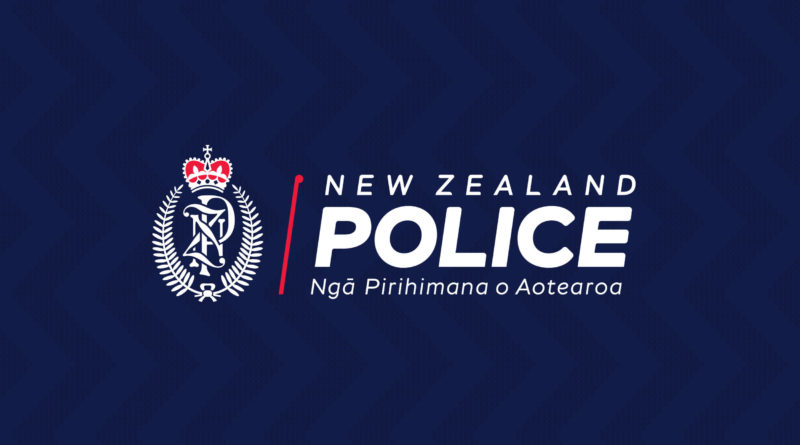 Police can now confirm two people have died in a helicopter crash near the
Kekerengu Rivermouth, north of Kaikoura this afternoon.

Three other people have been seriously injured and are being airlifted to
Christchurch Hospital.

An earlier media release advised there were six people on board but this was
incorrect. There were five people in total on board.

Further details regarding the deceased and injured, including ages and
genders, will not be released until all necessary family notifications have
been carried out. 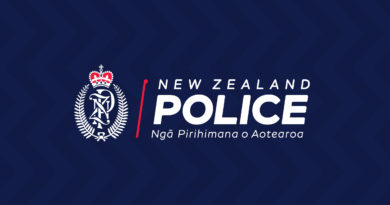